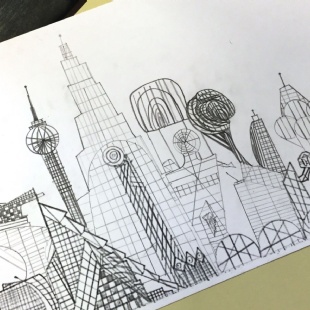 The geography topic in Year 3/4 this half-term is Europe and the U.K. In art, we will be designing cityscapes in pen and wash.

We began by looking at cityscapes by Paul Klee, Georgia O'Keeffe, Ton Schulton and Stephen Wiltshire, comparing styles and thinking about the importance of composition.

For the first week, the children used their sketchbooks to produce an initial design which we later evaluated and improved in our final line drawing.

As part of the preparation for this piece, we looked at a range of skylines of European cities and identified characteristic architectural structures, some of which feature in the children's designs. 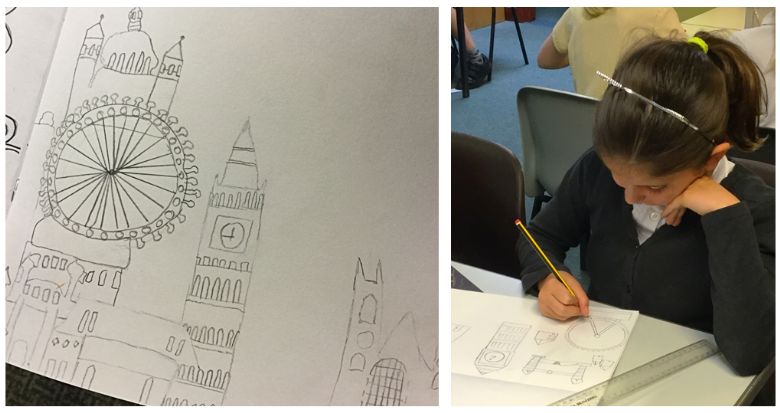 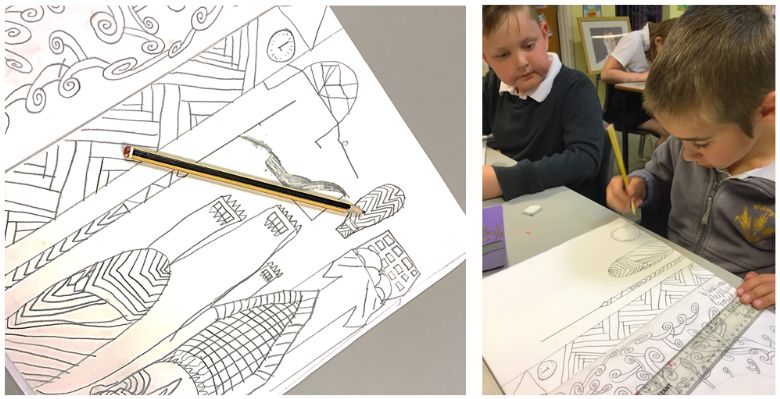 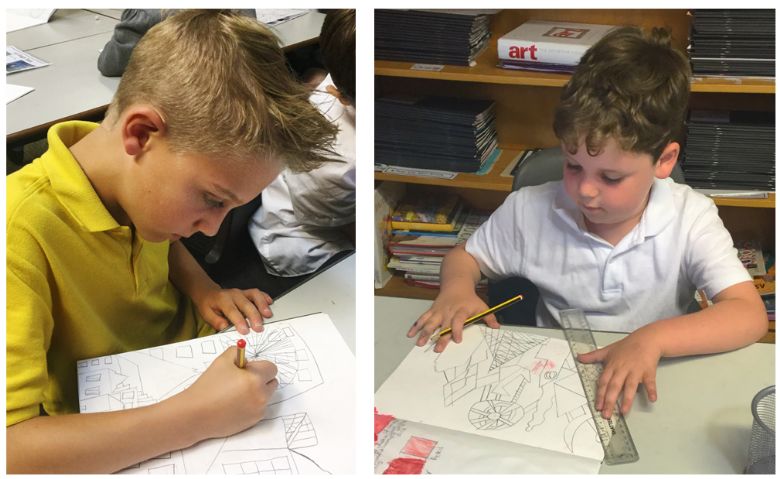 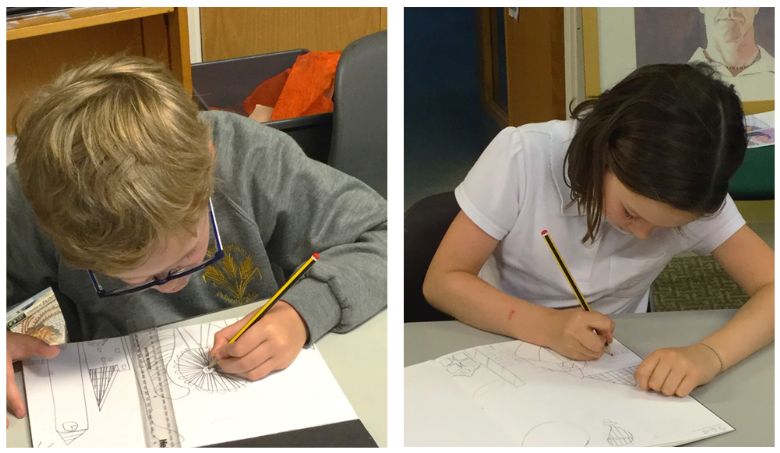 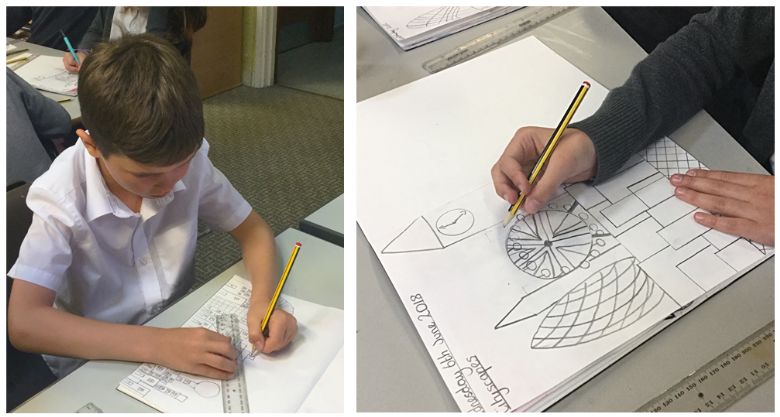 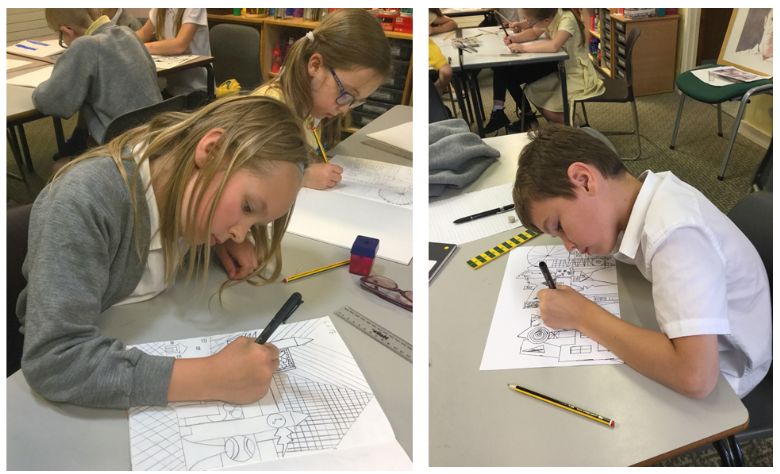 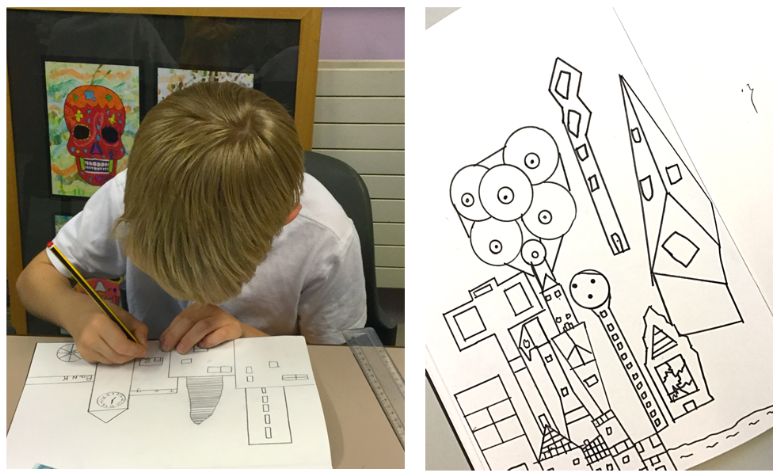 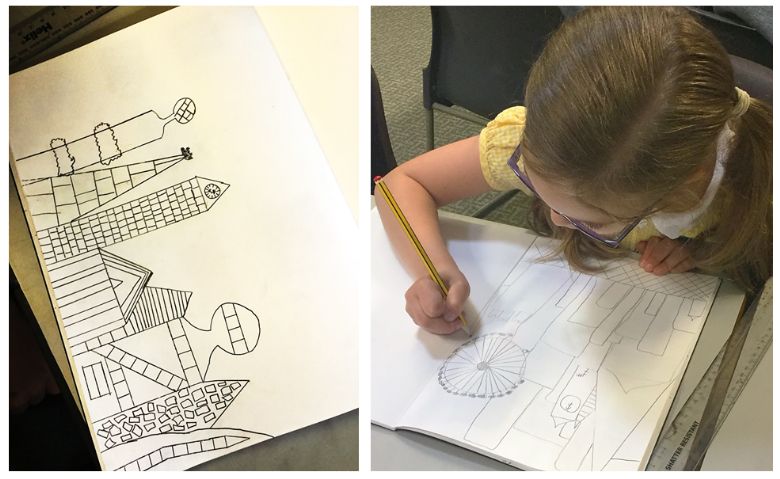