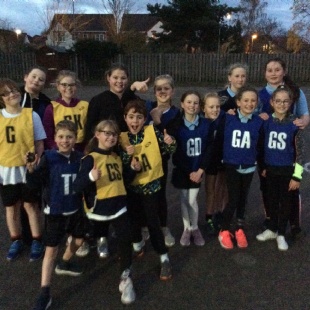 In preparation for the upcoming Netball Tournament at Cottenham VC on Thursday, Willingham invited Bar Hill over to play a friendly! Bar Hill brought 6 players over and have had a little extra game time as their tournament was last week at Swavesey VC. 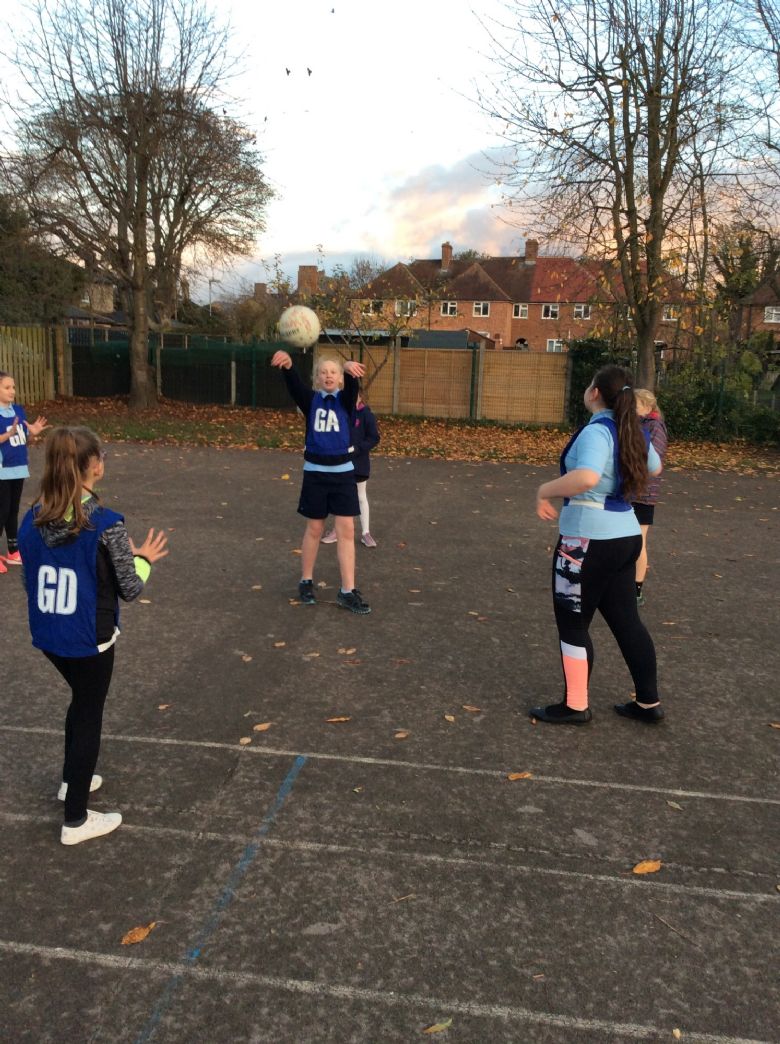 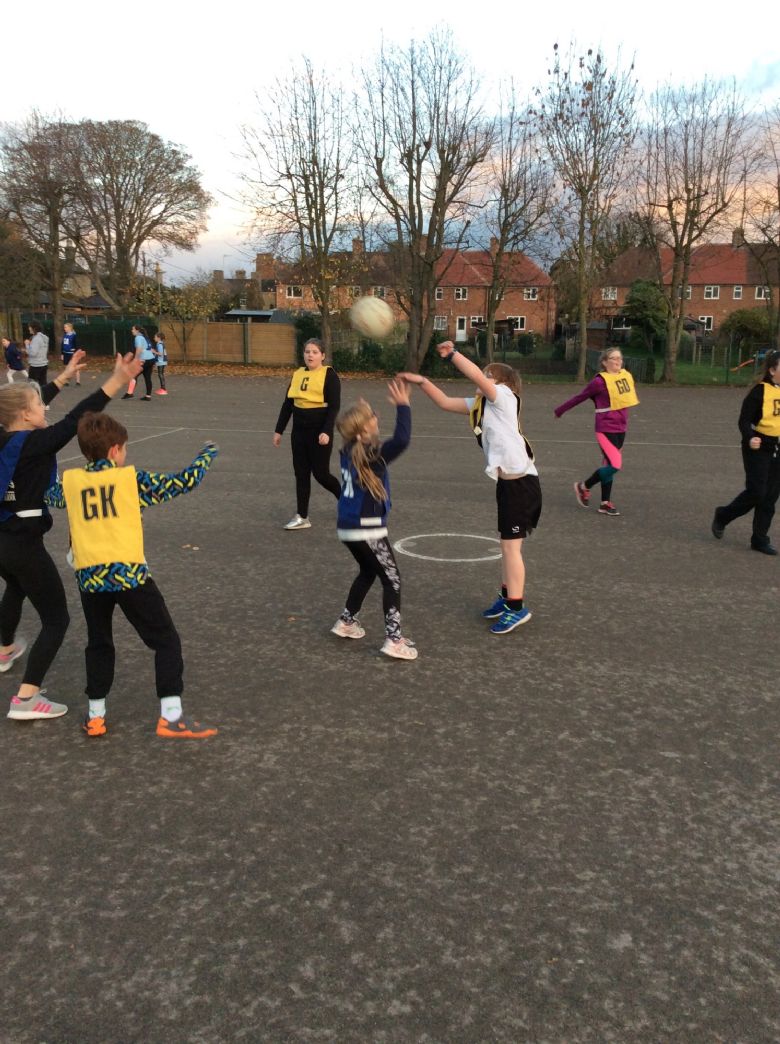 Mrs Rodgers, the umpire for the afternoon, got the game underway and the match was going to consist of 4 seven minute quarters. All of the Willingham players were involved, even if they weren't playing as one was a time keeper, one had the score sheet and the last person kept track of who had the centre pass. 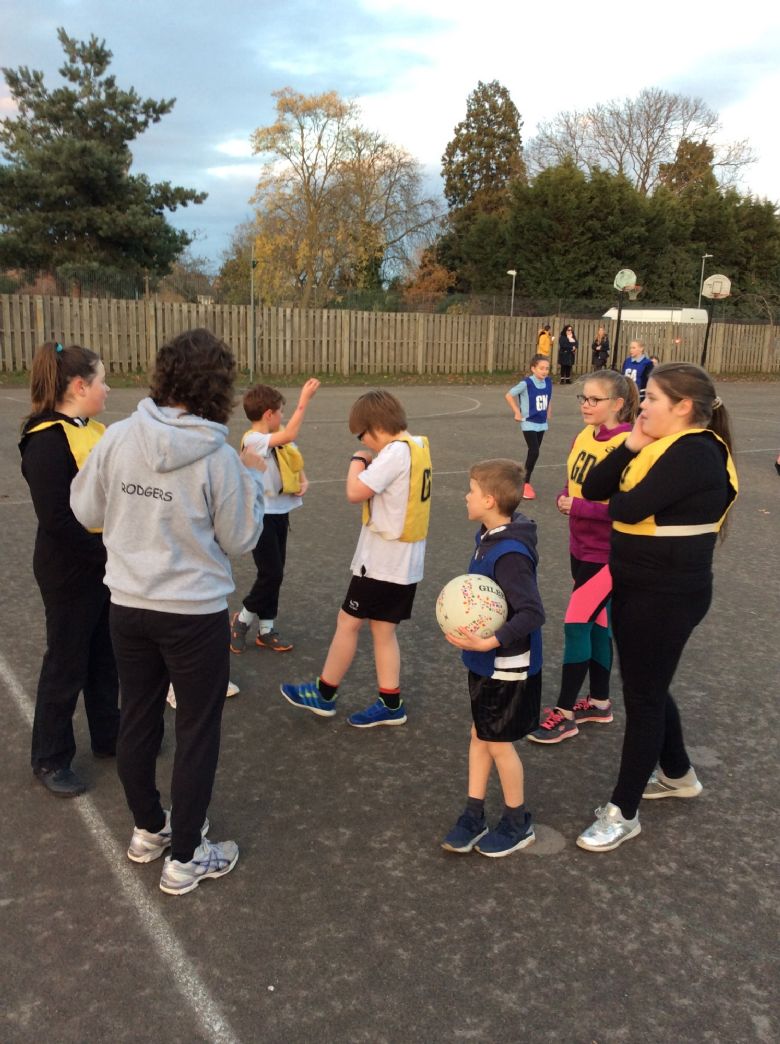 Willingham started off brilliantly scoring the first goal with their first attack! Bar Hill responded very well and came back with 4 unanswered goals in reply leaving the score 4-1 after 3 minutes. 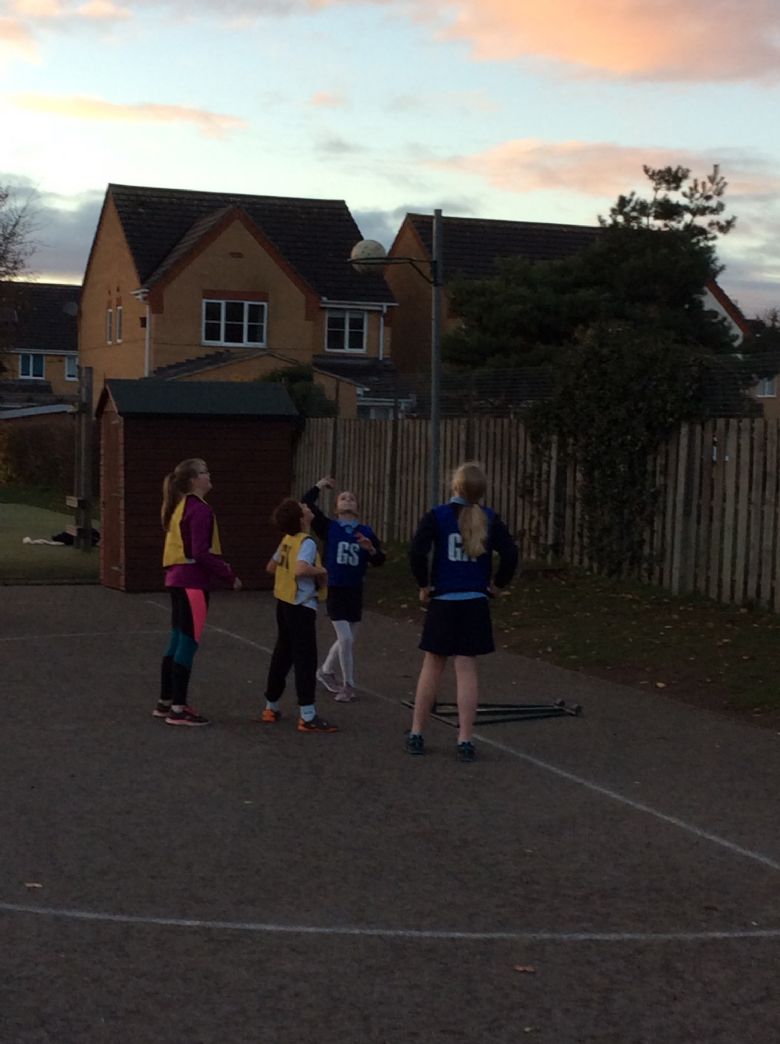 Willingham improved as the game went on and scored one more before the end of the quarter and Bar Hill added a fifth right at the end leaving the score after the first 7 minutes 5-2 to Bar Hill. 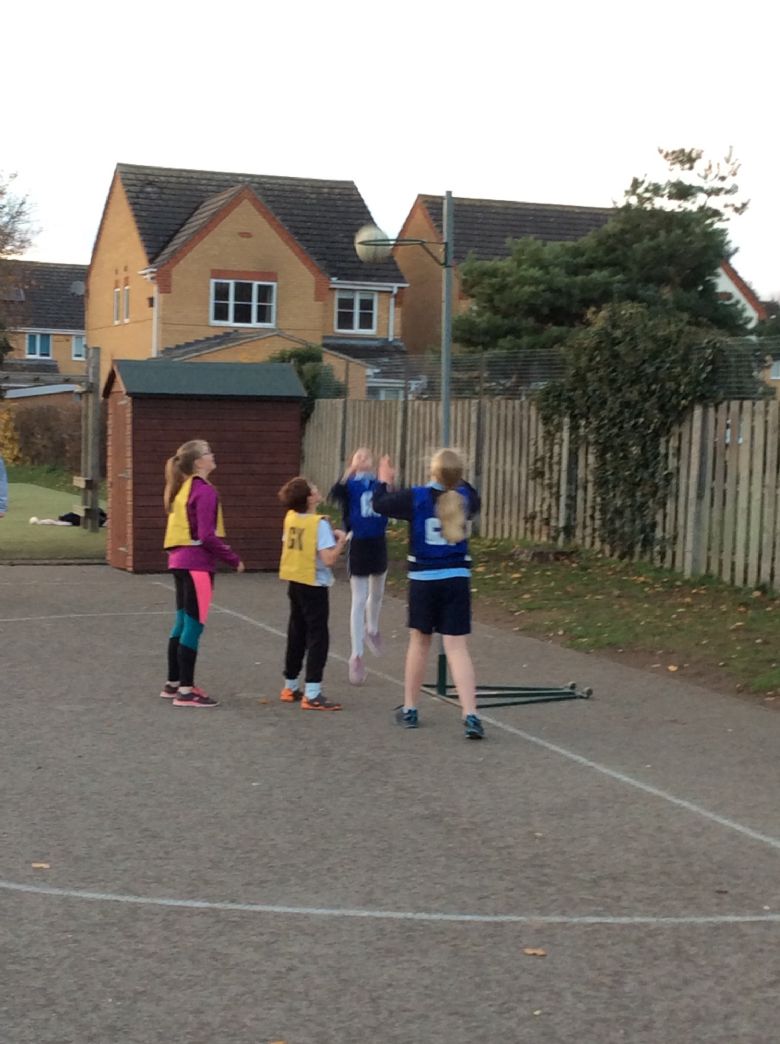 Willingham players rotated jobs and started off the second quarter a lot more positive, moving the ball forward quickly and their footwork was very impressive too! Willingham pulled two goals back in quick succession to reduce the score to 5-4 before Bar Hill added a sixth. Willingham won the second quarter 2-1 but the overall score was 6-4 in Bar Hill's favour. 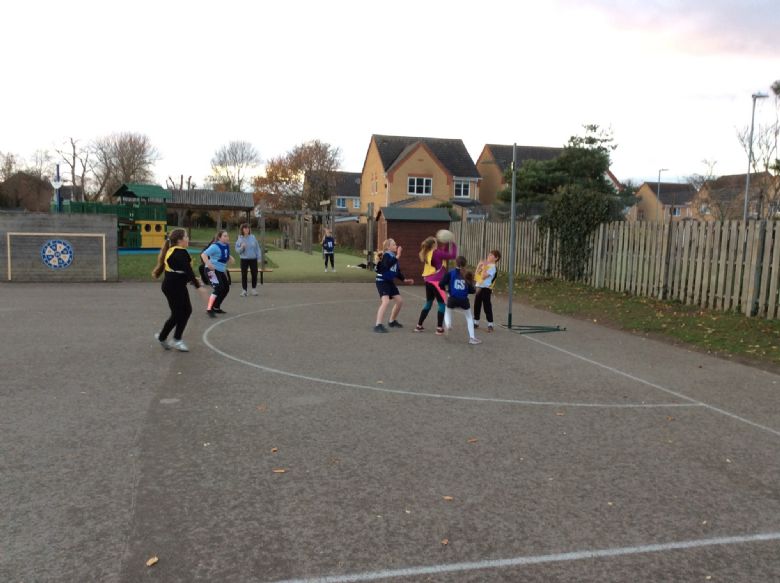 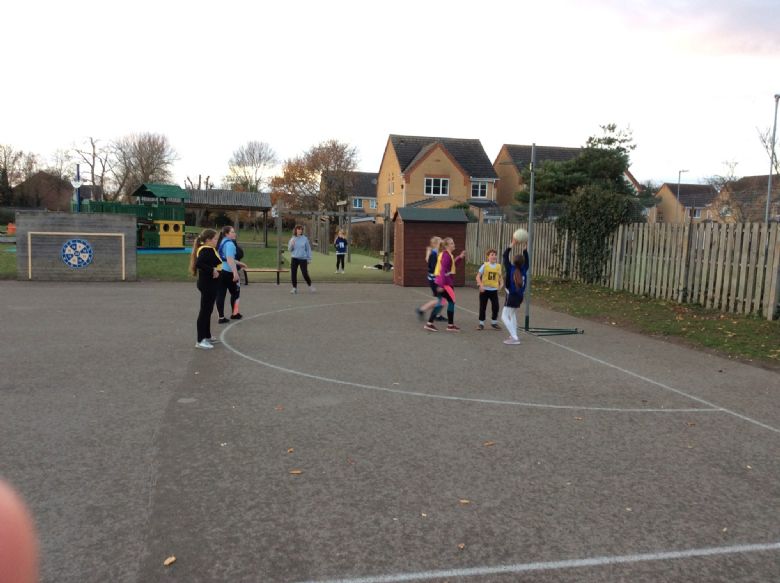 Willingham were very pleased to be back in the game at the half way point after a disappointing start. 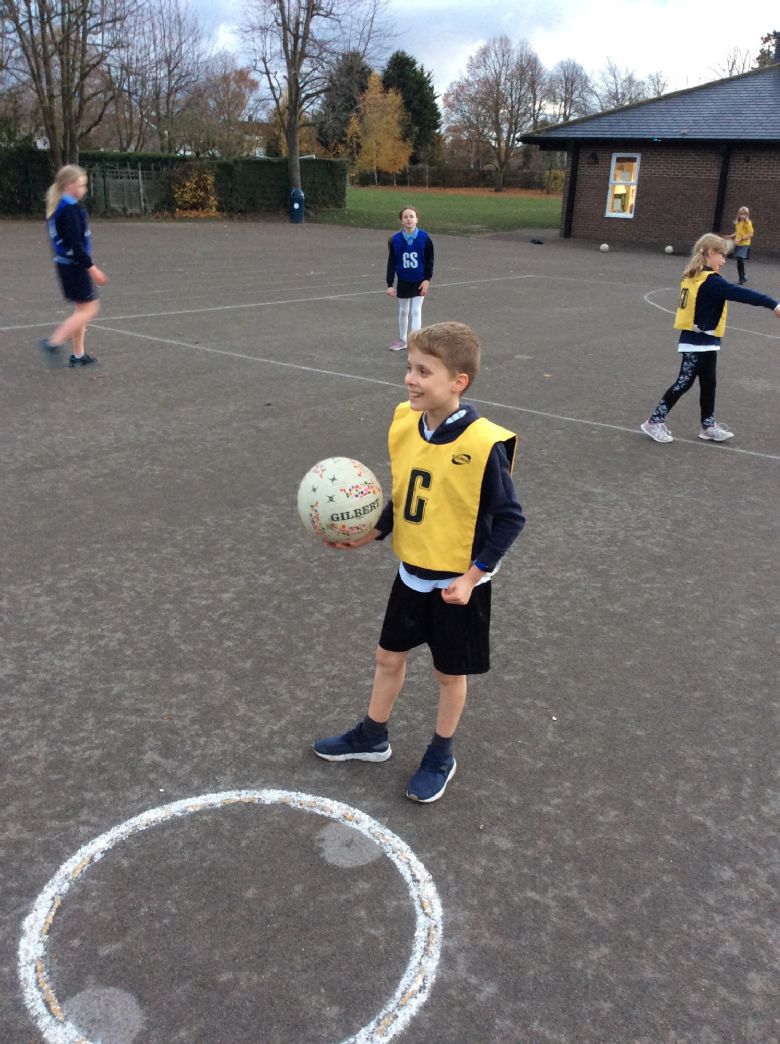 The standard of play improved as the game went on with both teams defending a lot better. Only three more goals were added in the second half of the match. Bar Hill's defence was a lot stronger in the last two quarters making it difficult for Willingham to create and finish off chances. All three goals scored were for Bar Hill which made the final score 9-4. 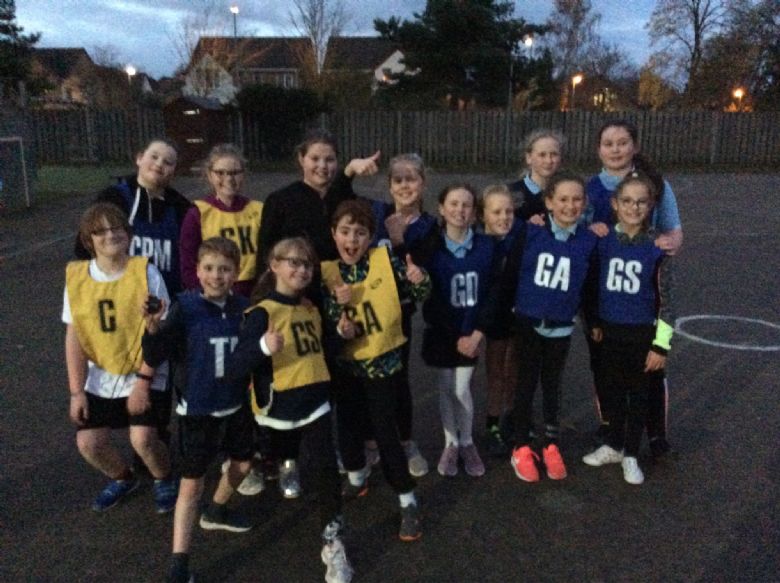 We are very grateful to Bar Hill for coming over on a cold Monday evening to help our team prepare for the tournament and we hope to play them again in the new year.