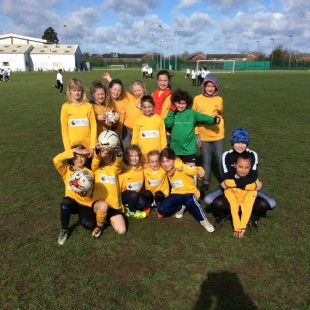 15 girls played in a football tournament.

On Thursday morning, 15 girls travelled to North Cambridge Academy to taker part in a football tournament hosted by Reed Education. Reed Education are a recruitment company and they work closely with Norwich City FC and they put the event on together.

When the children and Mr Carminati arrived the heavens opened and we didn't know whether the tournament would go ahead. The amount of rain that fell was extraordinary...nobody would dare get out of the car...!

Luckily, the sun came out to play and allowed the competition to go ahead! The children were keen to get out and warm themselves up in the blustery conditions.. 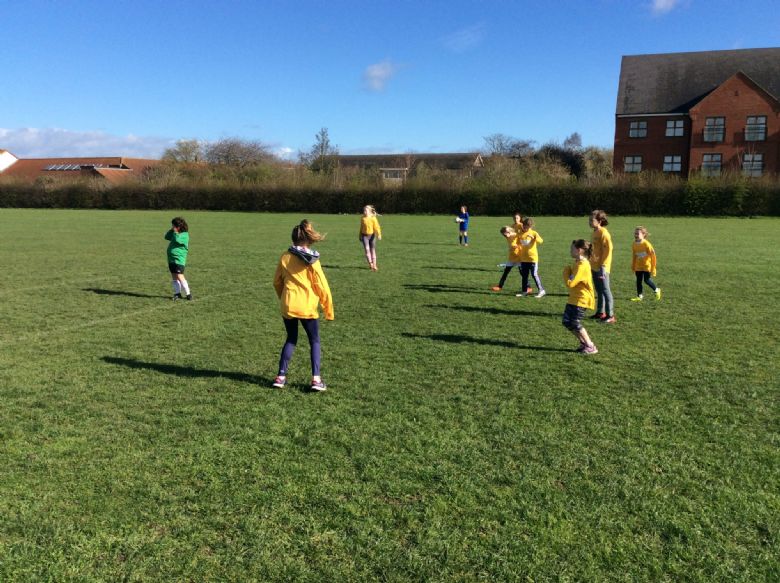 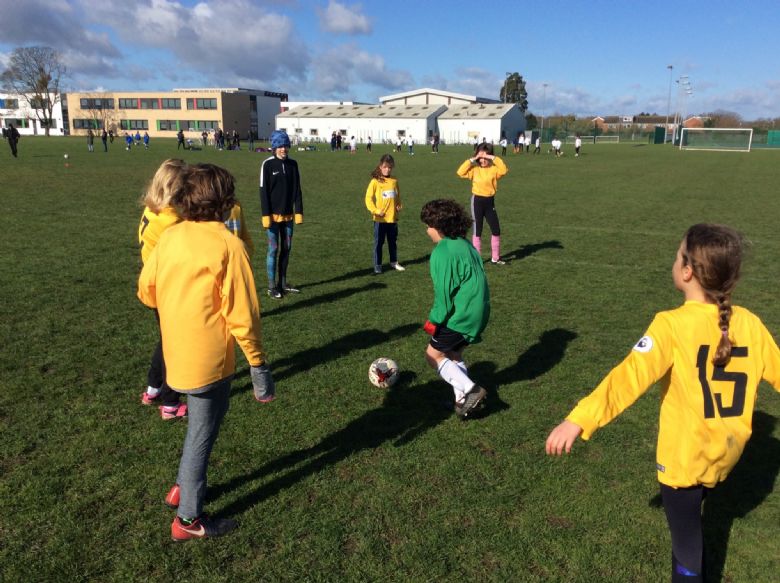 The tournament got underway and the girls were trying really hard against very good opposition. This was a year 6 event..but Willingham brought children from across KS2 including three year 3 children, who played very well! 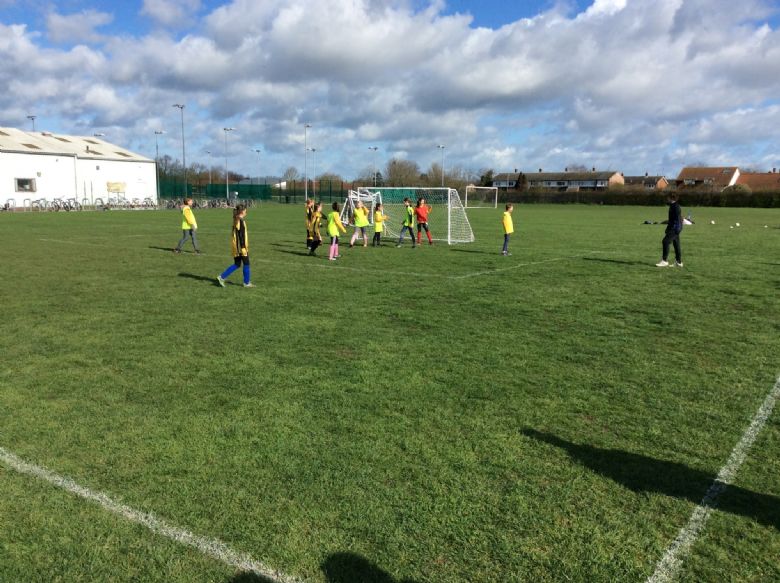 Some excellent defending, including some heroic goalkeeping from Jasmine, was keeping the opposition out! 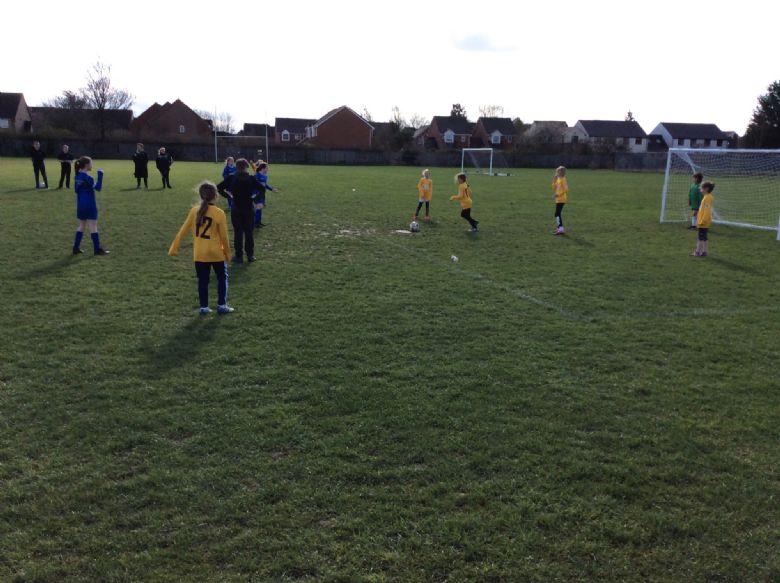 Willingham were struggling to find a way through to scoring, this free kick from G was the closest Willingham got to scoring... 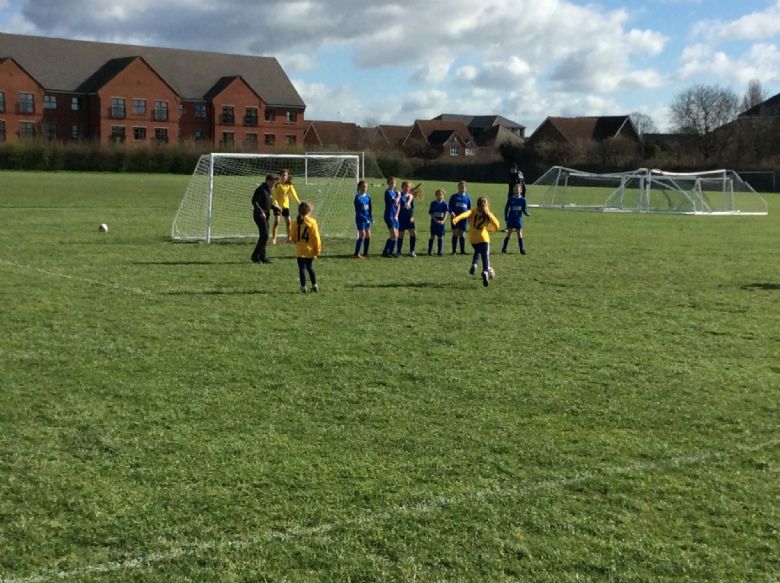 Both Willingham teams had tried really hard in their matches, showing wonderful determination and perseverance to never give up! They were very evenly matched and this was evident when they ended up having to play each other in the 3rd/4th place play off as they drew the match 0-0! 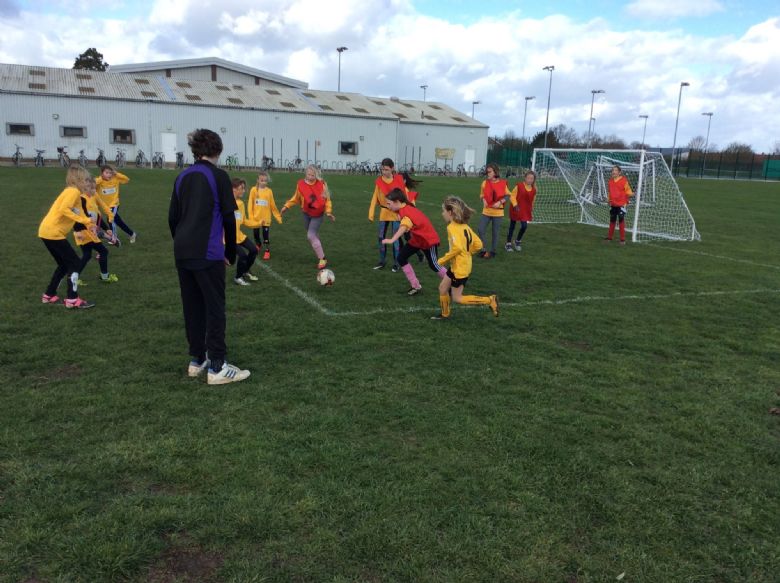 The presentation began and both Willingham teams knew they were finishing in 3rd and 4th place which was a good achievement against some really strong sides.

Even though there was no award for the teams, Jasmine was chosen as player of the tournament for her heroic goalkeeping skills! 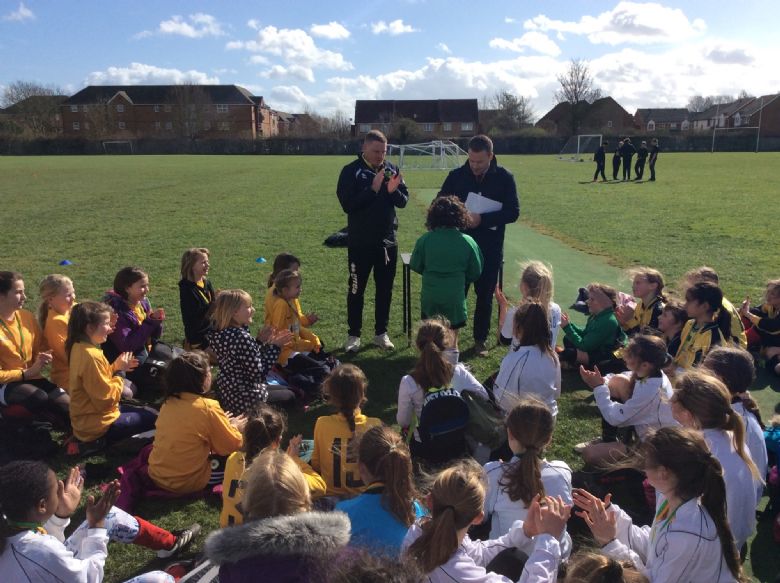 The girls should be very proud of themselves for playing so well against some stronger and older children in difficult conditions. They represented the school brilliantly and Mr Carminati couldn't have been prouder of every single one of them! 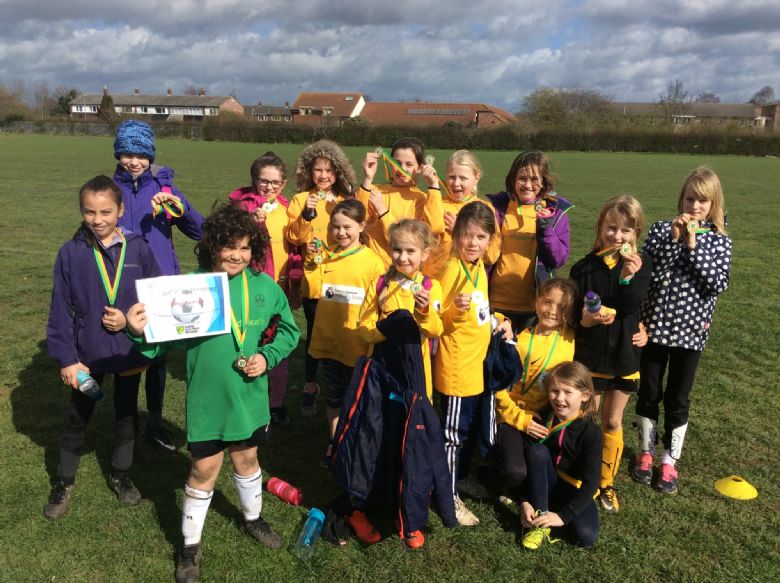