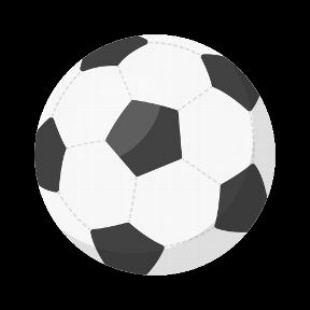 On Wednesday, 8 children headed over to Cottenham to play a football friendly.

This game was aimed at the children who hadnt had many opportunites to play in football matches and/or tournaments this year.

Alistair was in goal and was desperate to play after his missed the tournament due to illness. Alistair produced a fine performance with some great shot stopping and superb kicking in windy conditions. Harvey was at the back with Riley and they formed a formidable partnership keeping the Cottenham attackers at bay. Riley was also our secret weapon with his long throw ins, giving the Cottenham defence some problems!

John was running the midfield with some mazy runs which caught the eye of some of the parents who have now got him involved to play for the Willingham Wolves team!! John was joined in midfield by Oliver who was making some big tackles all round the pitch, breaking up play and stopping attacks forming. Theo moved between the midfield and defence and worked hard, trying to get onto the ball when he could.

Callum and Eddie played together up front. Callum played more of a deeper role, trying to link the midfield with the attack whilst Eddie tried to play on the last defender.

Eddie had three or four excellent shots that the keeper made some magnificent saves. Eddie was very unlucky not to get onto the score sheet.

Alistair also came out of goal in the second half and hit the crossbar with a blistering free kick.

This was an extremely entertaining game, even though there weren't any goals, everyone came off with lots of pride and satisfaction that they did really well.

We look forward to the rematch at some point in the new year.