On Wednesday morning, 8 children made the long trip to Bassingbourn to compete against other schools in a Kurling Competition. 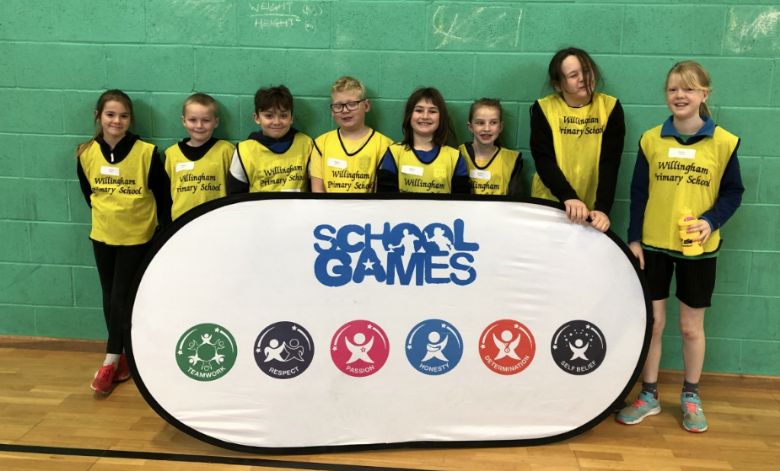 This was the second year in a row that Willingham had attended this event and it was so popular that they had to put one on in the morning and another in the afternoon!

Like last year, the children split into pairs and would take it in turns to compete in the four separate activities.

Activity one: Skittles - This was an activity where the children took it in turns to try and knock as many cones over as possible with their stone. The more cones they knocked over, the more points they earned! 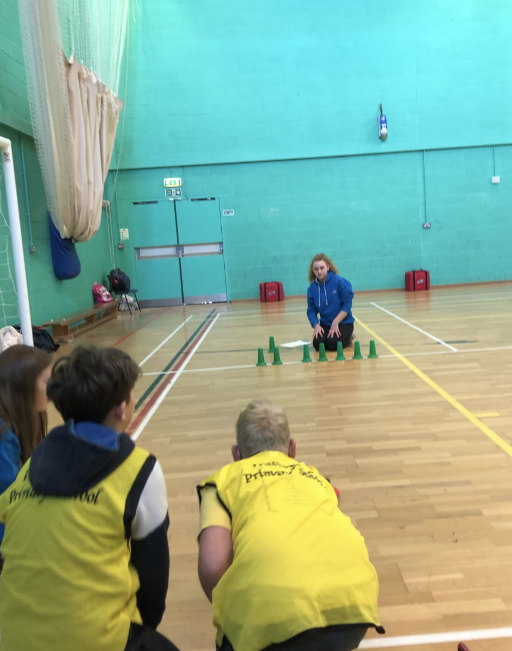 Activity two: Moving Stones - This is where the target mat had a stone on the centre and the children had to try and knock the stone off the centre using their stone! 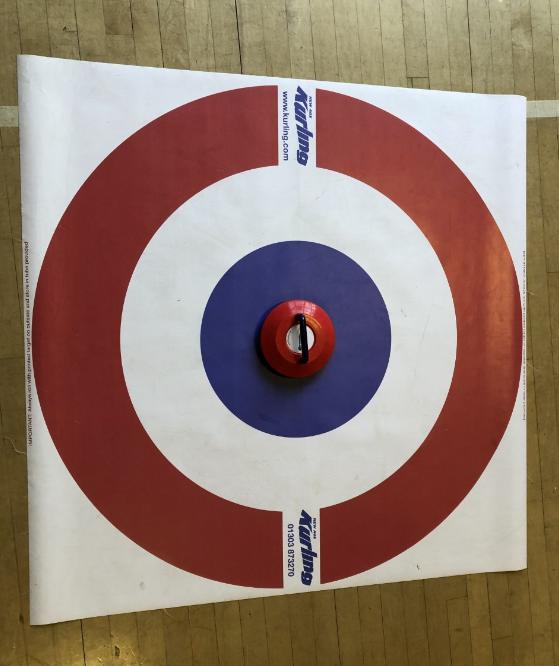 Activity three: Through the gates - For this, the children had two cones that they had to try and get their stone through (gate), the more they got through, the smaller the gate became..! 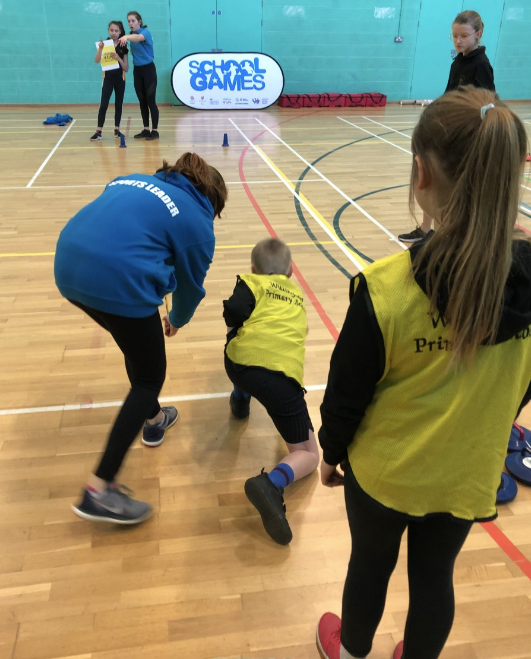 Activity four: Target shot - This was the tradition game of trying to get the stone as close to the centre as possible by the end of the round. The stone closest to the middle, wins! 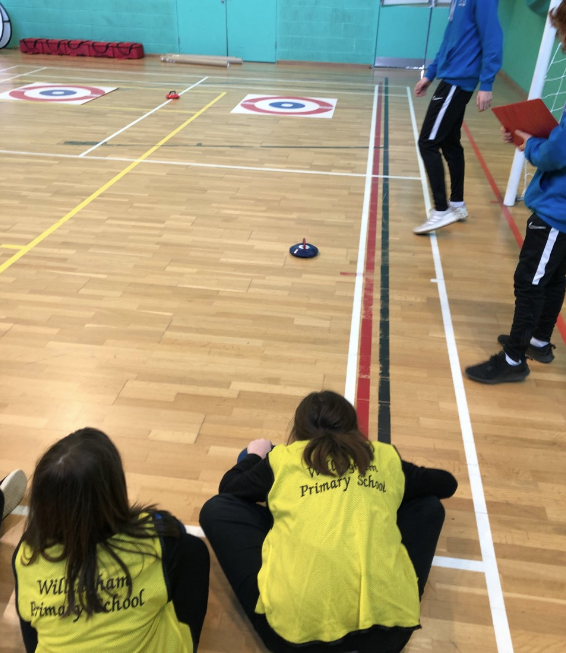 The children did magnificently well and they represented the school brilliantly and it was a genuine pleasure spending the morning with the children. They grew in confidence as the morning went on and I am very proud of each and every one of them!